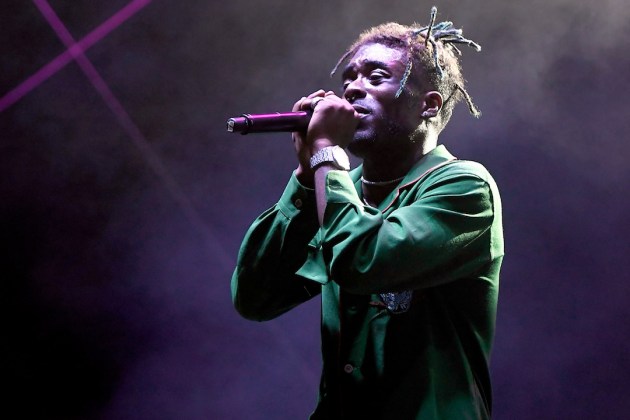 Symere Woods also known as Lil Uzi Vert is an American hip hop artist based in Philadelphia. Lil Uzi was born on July 31, 1994 in Philadelphia. His was brought to rapping industry when his skill was noticed by Don Cannon on the radio. He started his musical career after being featured on Carnage’s single “WDWY” with ASAP Ferg and Rich the Kid in 2015.

He is currently in relationship with stylist Brittany Byrd.

He has worked with rappers like Young Thug, Wiz Khalifa and Gucci Mane.

He is particularly fond of face tattoos. He has got ‘God is king’ tattooed in a circle below his left eye.

Uzi’s song with the rap group Migos “Bad and Boujee” reached number one on the US Billboard Hot 100.