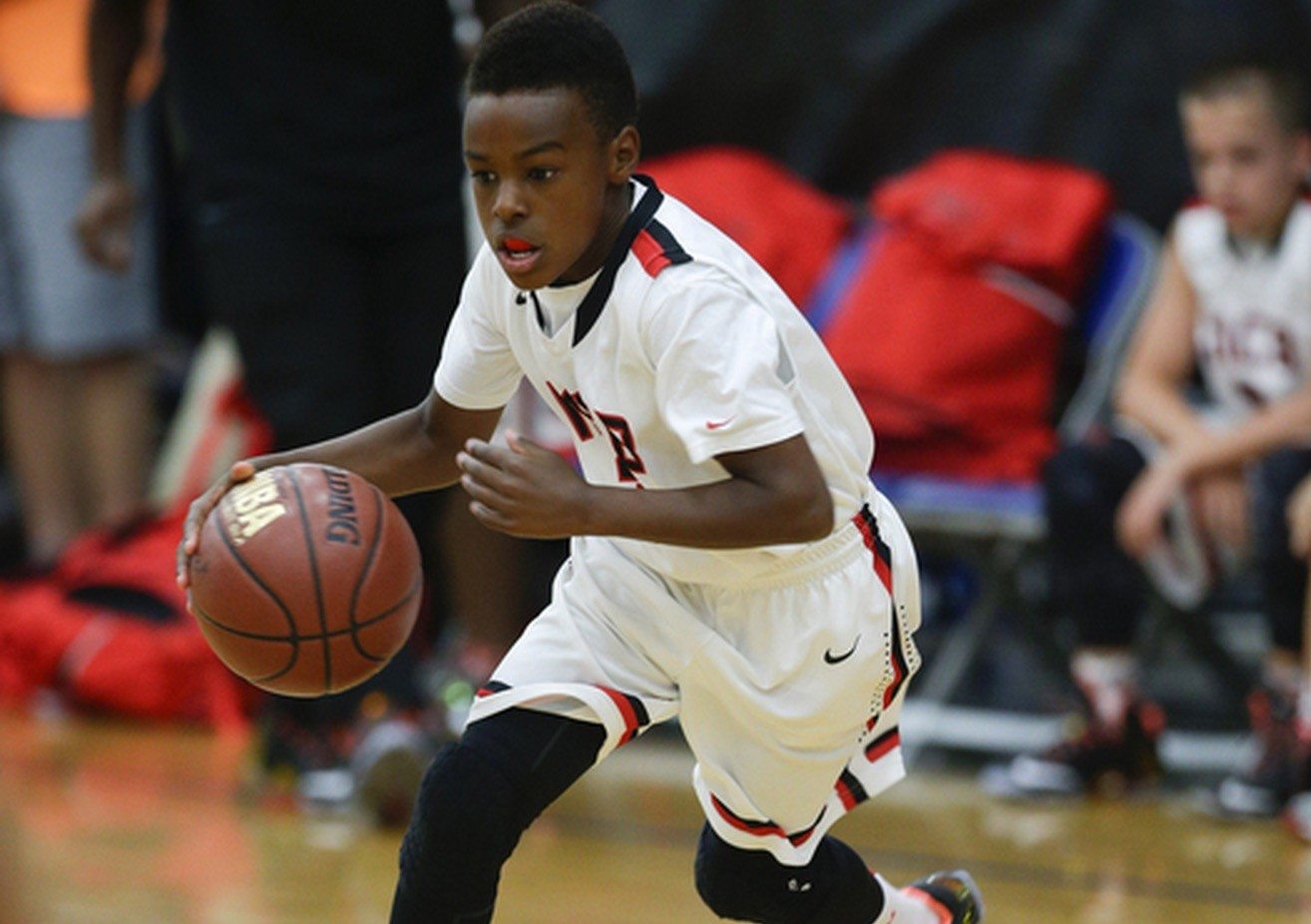 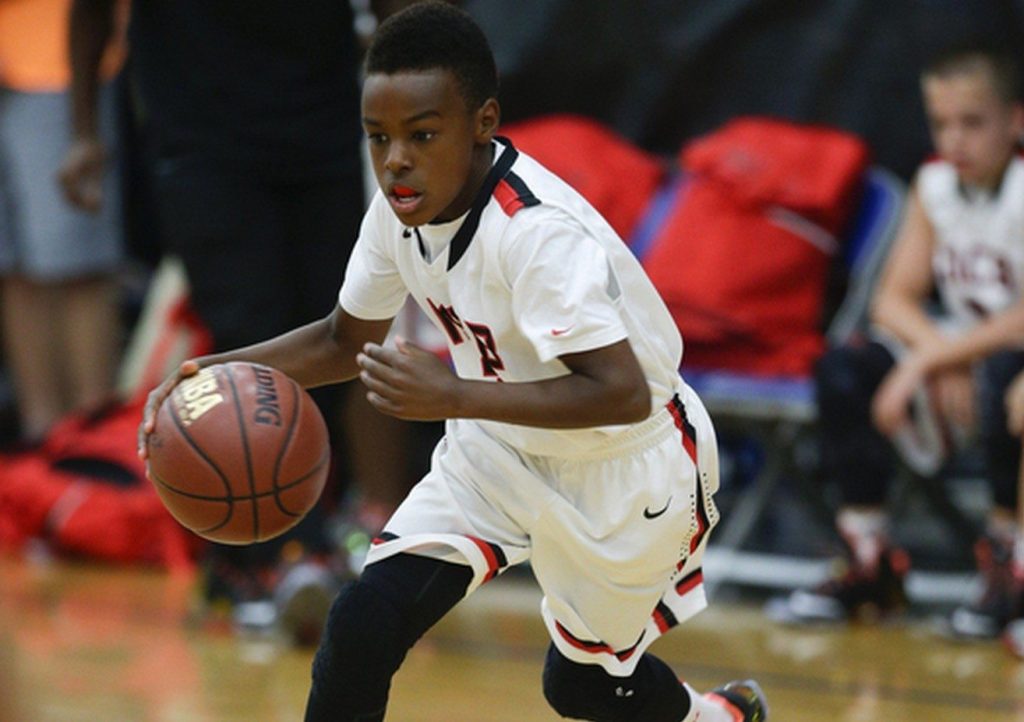 LeBron James Jr. also known as Bronny James is an American basketball player and a student known for being the eldest son of NBA legend LeBron James. He was born on October 6, 2004 in Cleveland, Ohio but had to spend most of his childhood life in Miami as his father played for Miami Heat before. Both of his parents were athletes in high school; His father as we all know is a professional NBA player while his mother Savannah played softball and was a cheerleader.

Bronny James is somewhat a photocopy of his dad. At the age of 12 only he has attracted many coaches and colleges and already earned a handful of MVP honors. His dad is very proud of him as he led his AAU level basketball team to the fourth grade national championship. So it is not surprising to say that father genes runs into him.

LeBron James Jr. Net Worth: His net worth is not known

He led his AAU level basketball team to the 4th grade national championship.

His preferred position is point guard.

He is close friend with Dwyane Wade son, Zaire Wade.

He was born in Cleveland, Ohio and lived in Miami for some time while his dad was playing for Miami Heat.

Misha - January 19, 2018
0
Personal Details What is her real name? Her real name is Natali Alexandra Gutierrez Batista. What is her Nick Name or Stage Name? Natti Natasha Occupation and Job She is...

August 8, 2017
About Us: Celebfeatures.com is an Entertainment related website that provides information based on celebs bio, lifestyle and their relationships.
© celebfeatures.com