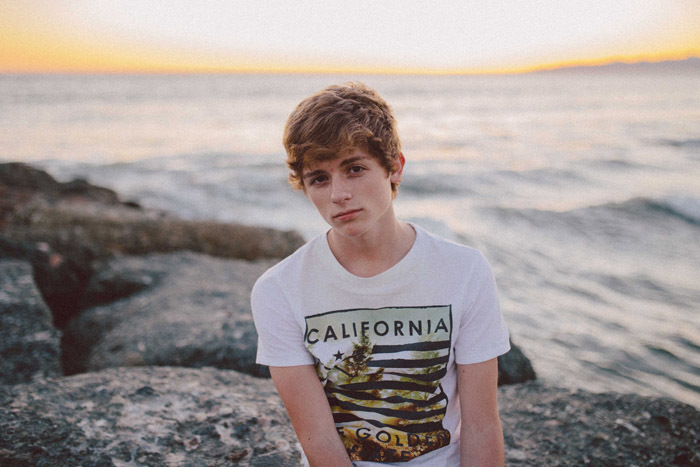 Dylan Dauzat is an American actor, model, YouTube personality and social media star. Dylan was born on November 2, 1997 in Louisiana, United States. He started his YouTube channel in December 2012 with the camera he was given as a Christmas gift. He posted his first YouTube video on April 2, 2013 and his first Vine video on May 13, 2013. His YouTube channel has more than 750,000 subscribers and over 35 million views. He also has 700K followers on Twitter and 1.4 million followers on Instagram. Dylan released his first song called “Kickin It” on iTunes on December 5, 2014. On May 7, 2015 he released a single “Mine Tonight” from his debut EP “Magnetic”.

Dylan Dauzat Net Worth: His net worth is estimated to be around $500,000

Girlfriend: He is dating Instagram model Liora Lapointe. They started dating since 2016.

His favorite YouTuber is Connor Franta and favorite Viner is Rudy Mancuso.

His fans are called “Dylanators”.