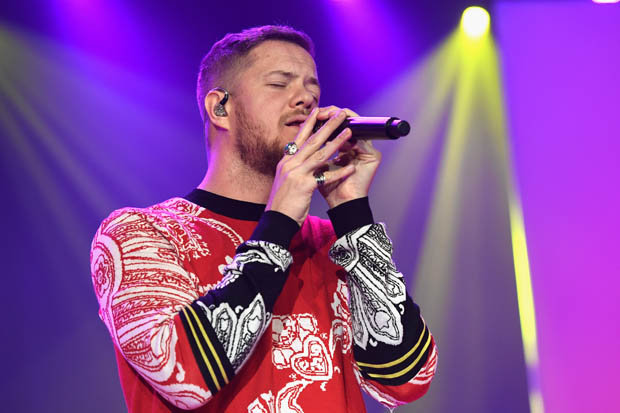 Who is Dan Reynolds?

Daniel Coulter Reynolds shortly known as Dan Reynolds is an American singer, songwriter and multi-instrumentalist best known as the lead vocalist of rock band Imagine Dragons. With Imagine Dragons, Reynolds released their debut album “Night Visions” on September 4, 2012. It won the Billboard Music Award for Top Rock Album and was nominated for Juno Award for international album of the year. Their hit single “Radioactive” was a massive hit and reached at No. 3 on Billboard Hot 100. Their next single “Demons” reached No. 6 on the Billboard Hot 100 and sold more than 5 million copies in United States only. In 2015 they released their second album “Smoke + Mirrors” while their third album titled “Evolve” was released in June of 2017. The album consists of popular tracks like Believer, Thunder and Whatever It Takes.

He is the lead member of popular band Imagine Dragons. Other members are Daniel Wayne Sermon, Daniel Platzman and Ben McKee.

Dan was born as seventh of nine children to his parents.

He is multi-instrumentalist. He can play vocal, synthesizer, keyboards, guitar, piano, bass guitar, drums and percussions.