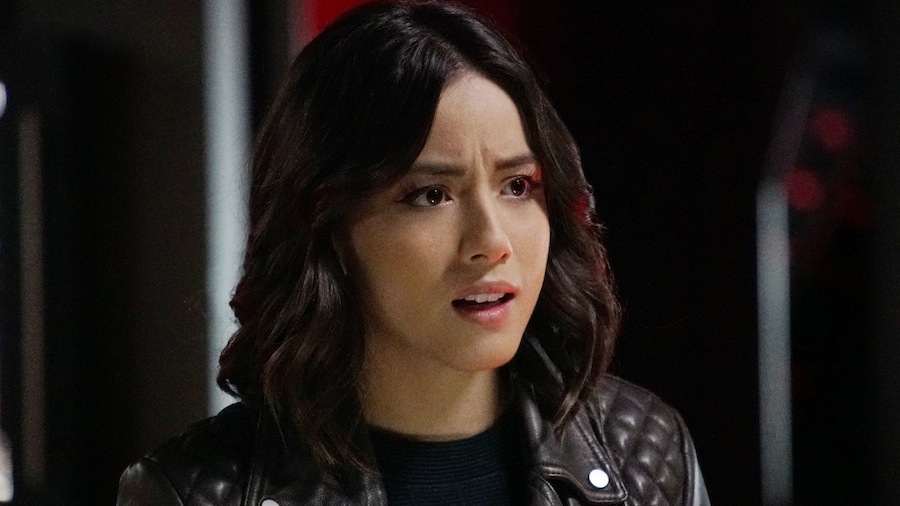 Chloe Bennet is an American actress and singer best known for playing the role of Daisy Johnson in TV series “Agents of Shield”. Chloe was born on April 18, 1992 in Chicago, Illinois as the daughter to Stephanie Lynn Craner and Bennet Wang. She has six brothers: three biological, two foster and one adopted. Chloe started her career as an actress appearing in TV show “The nightlife”. She then appeared in Nashville before landing her main role as Daisy Skye in Agents of Shield. In 2017, she was also cast in MGM’s musical remake of 1983 film “Valley Girl” as the Queen Bee Karen.

Husband/Boyfriend: She is currently in relationship with Austin Nichols. They started dating since 2013 and are still together.

She auditioned six times for her role of Skye on Agents of SHIELD.

Her father is Chinese-American. Her mother, who is European-American, has English, Scottish, Irish, Swiss-German, and German ancestry.