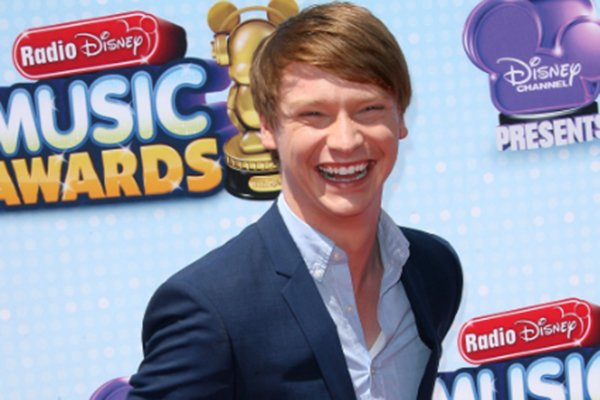 Calum Worthy is a Canadian actor, writer and producer best known for his role as Dez on TV series “Austin & Ally”. Calum was born on January 28, 1991 in Victoria, British Colombia and he made his screen debut at the age of 9. His first professional acting came in 2001 when he starred in an episode of Mysterious Ways. At the age of 10, he starred in three episodes British miniseries “I Was a Rat”. Since then , he has appeared in many films and TV shows including  The Last Mimzy, Mulligans, What Goes Up, Daydream Nation, The Big Year, Rapture Palooza, The Days, Stormworld, Tower Prep, Austin & Ally, Jessie, Bizaardvark and many more.

His previous relationships: Raini Rodriguez (Only for couple of months)

He started acting at the age of 9.

His favorite actor is Tom Hanks.

He has worked in several countries like Australia, Canada, England, Singapore, and United States.

Calum is good at playing piano.