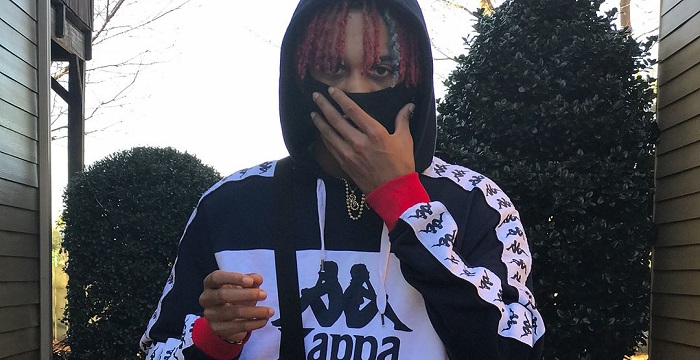 Ayleo Bowles who is also known shortly as Ayo is an American YouTuber and dancer best known for posting cool, groovy dance performance and original choreography to his YouTube channel “Ayo & Teo” with his brother Mateo Bowles. Ayleo started dancing since he was 5 and it’s not surprising to say that dancing runs in his family as his brother Mateo Bowles is also a dancer who come consistently with new and unique surprising dance moves. The two brothers YouTube channel has collected over 900,000 subscribers. Together with his brother, they started posting videos to their YouTube channel in 2011. The  brothers has also released a couple of hip hop songs titled “Rolex” and “Lit Right now”. The former one has received over 80 million views. His choreography for song “Nae Nae” by Silento was viral through the Internet and has received over 150 million views till now.

He has been dancing since age of 5.

The two brothers danced at the BET Awards in 2016.

Ayo and Teo have also met with Usher.

The brothers have gained a large fan base due to their performing live dance movies and personalized cheorography and uploading them to YouTube.